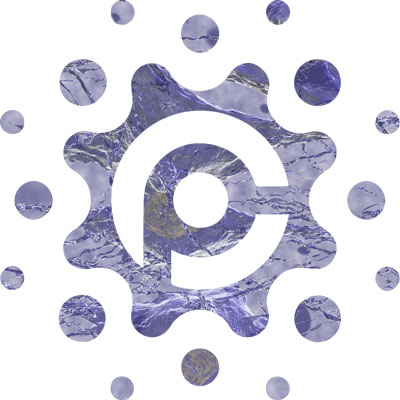 Cancer is initiated by genetic modifications, but develops by altering its own physical context. It is through a process known as mechanotransduction that cells sense their environment and adapt to it by modifying their own cellular as well as the extracellular structure. There is increasing appreciation that mechanical forces play a key role in many of the hallmarks of cancer. However, the cellular and extracellular changes by which tumor cells adapt to mechanical forces are often overlooked and therefore incompletely understood, as is the potential involvement of specific oncogenes.

A team of researchers from ZIAM and UMCG are committed to making a quantitative connection between physical forces and genetic defects. In order to identify the specific strengths of this team, in relation to activities elsewhere in the Netherlands, we here propose five seed projects. 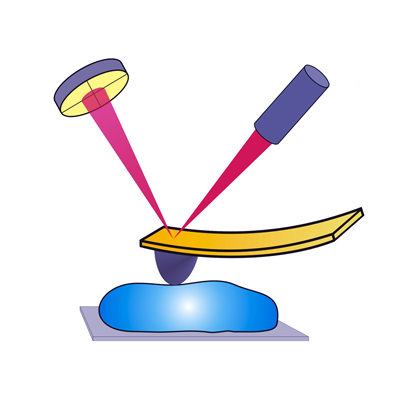 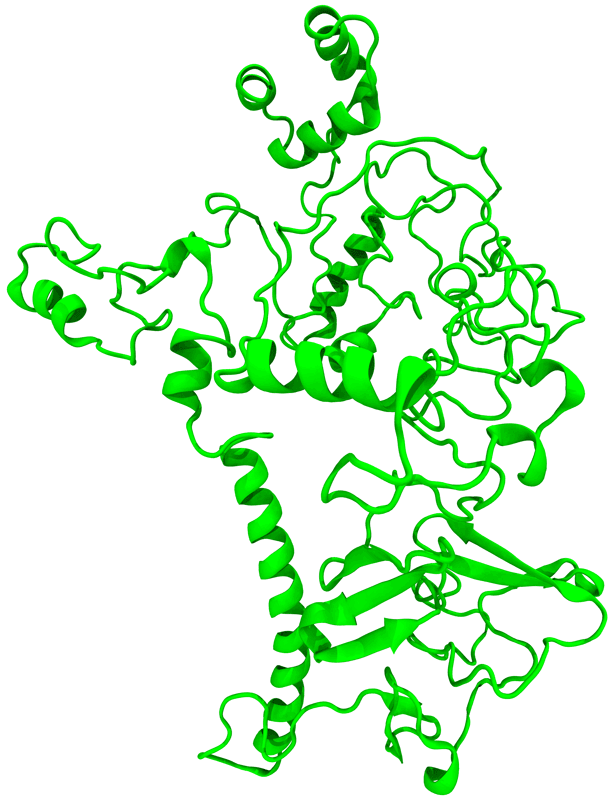 This program of five seed projects constitutes the start of a joint approach towards identifying the connection between stiffness and function of cancer cells. The projects tie in with two strong research lines within the CRCG dealing with distinctly different kinds of cancer —leukemia and glioblastoma —headed by prof. J.J. Schuringa and prof. F.A.E. Kruyt, respectively. In addition to the clinical relevance of each of these, the combination allows us to resolve the seemingly opposite stiffening trends in leukemia versus glioblastoma cells. 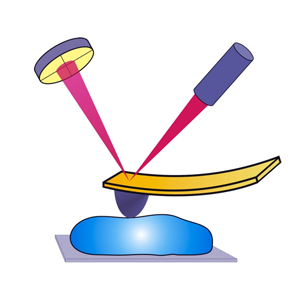 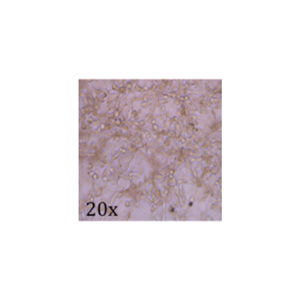 Exploring the physical properties of glioblastom 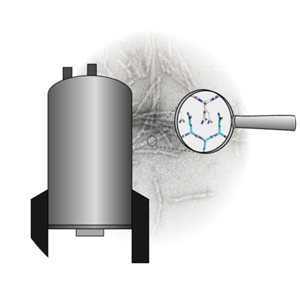 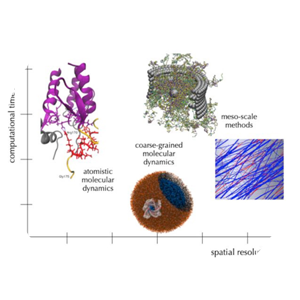 Multiscale modeling of cytoskeleton and ECM 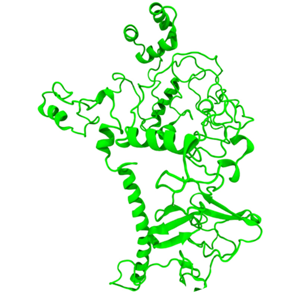